Young people, spontaneous, carefree and happily gathered around a campfire, singing, playing the guitar, laughing and free, that’s how my life began on this earth when two hippies, in love, brought me into this world.

Music was always playing. Various musicians met regularly for the wild parties which my parents either threw or attended. My mother plays the piano and my father the guitar.

Growing up in South Africa, a country characterized by rhythm and sound, I was being shaped and influenced by music in every moment.

However, it was very early on, that I began to take on great responsibility. At the age of 4, I became a big sister and felt it was my duty to protect and teach.

Stories are often told of how I learned to change my sister’s nappy when I was 4. And when I was 8 my second sister was born.

With much love and freedom, my sisters and I were able to develop our creativity. All possibilities were available to us. We had no limitations, no boundaries and no rules.

For a child, this can be partially wonderful, and yet still a daunting task.

I had not yet found my voice. This creative expression withdrew itself and gave priority to the more important tasks at that time.

At the age of 22, I left home and my family to make my own way in life.

A few short weeks later the songs came to me.

There were so many songs and such different songs that I bought myself a recording device in order to save them all. At that time a Sony tape recorder. I carried that little device everywhere with me in my handbag, and often while driving in the car, on the way to work or on the way back home, the songs would come to me and I would press the record button. That was in 2003.

In 2015 I was given an iPhone. As the daughter of a hippie, I had previously fought against the smartphone generation, but as soon as I discovered the voice recording “Voice Memos” function of that iPhone, it became my best friend.

In 2017, for the first time, I told my partner (we had already been together for 5 years at that point!) that I was recording and composing songs. My own family didn’t even know about this phenomenon.

I harbored a deep fear within, and I only sang in secret. But I decided then that it was time to overcome this fear, and my inner journey intensified.

I have been listening to my inner voice and working on myself consciously since I was 15 years old, but alas some things take a little longer than desired.

Well, after many many hours of work on myself, I have broken through those walls. I am now able to release my voice and those songs with great courage and belief in myself, those songs which have been waiting so long to be set free.

I have travelled a lot in my life. In my 37 years, I have moved 29 times, lived in 9 cities, 4 countries, and 3 continents. I have worked with famous producers, directors and actors, have begun new chapters out of nothing and again and again I have had wonderful moments, the most amazing experiences and met great people.

This musical journey has, however, been the most exciting so far. It is as if all the previous journeys, no matter what kind, were in preparation for this trip.

Perhaps it is because this journey is such an intense one. 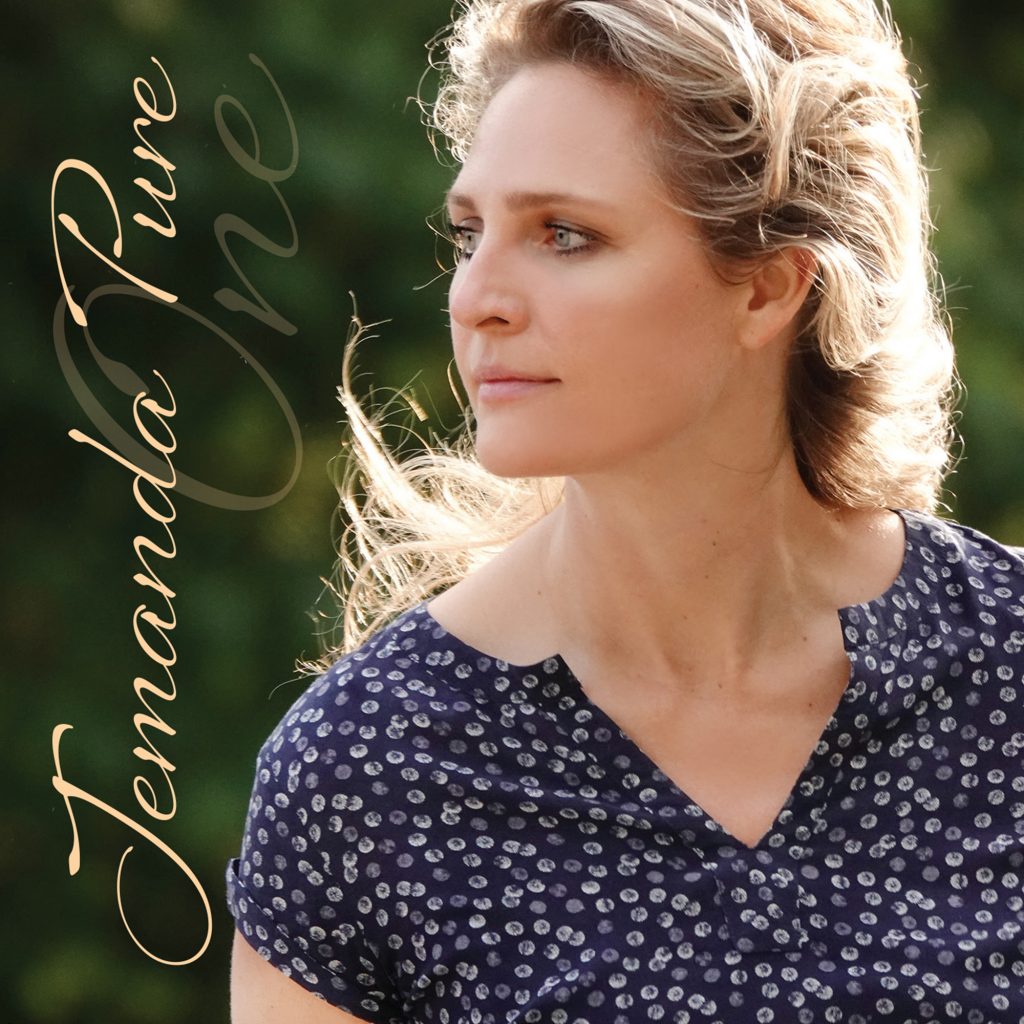